Below are all the members, staffs and guests (from other circles) that produce, participate in live concerts and general circle activities.

The arranger and mascot of C-CLAYS & K2 SOUND… or so as he, the vice-representative says.
Follow @K2_cclays(In Japanese only)

The expressive vocal with a vibrant voice. Oh, and her real job is an actor (I think), also she is an airhead.
Follow @Runa_matsuda(In Japanese only)

If you see this sinful admiral, call the military police. KanColle addict and lyricist, nicknamed “Amanee-san”.
Follow @88amanemyu(In Japanese only)

Member of “Kimi no Bijutsukan”, a guitarist that you can count on if it’s anything about wine or Japanese sake.
Follow @kimibi_kuroiwa(In Japanese only)

Made in Canada, living in Hong Kong, the trilingual translator of C-CLAYS.

The website moderator. She’s REALLY into Consadole Sapporo, wine, cats, Final Fantasy and Kalafina, and does most of the chores.
Follow @lina_cclays(In Japanese only)

Through her bittersweet voice and melody, she will leave an everlasting impression as a singer-songwriter.

Wrote the lyrics for songs including “Spring Shower” and “Shiny Up!”. Cosplays as Toramaru in lives.

Other artists and work 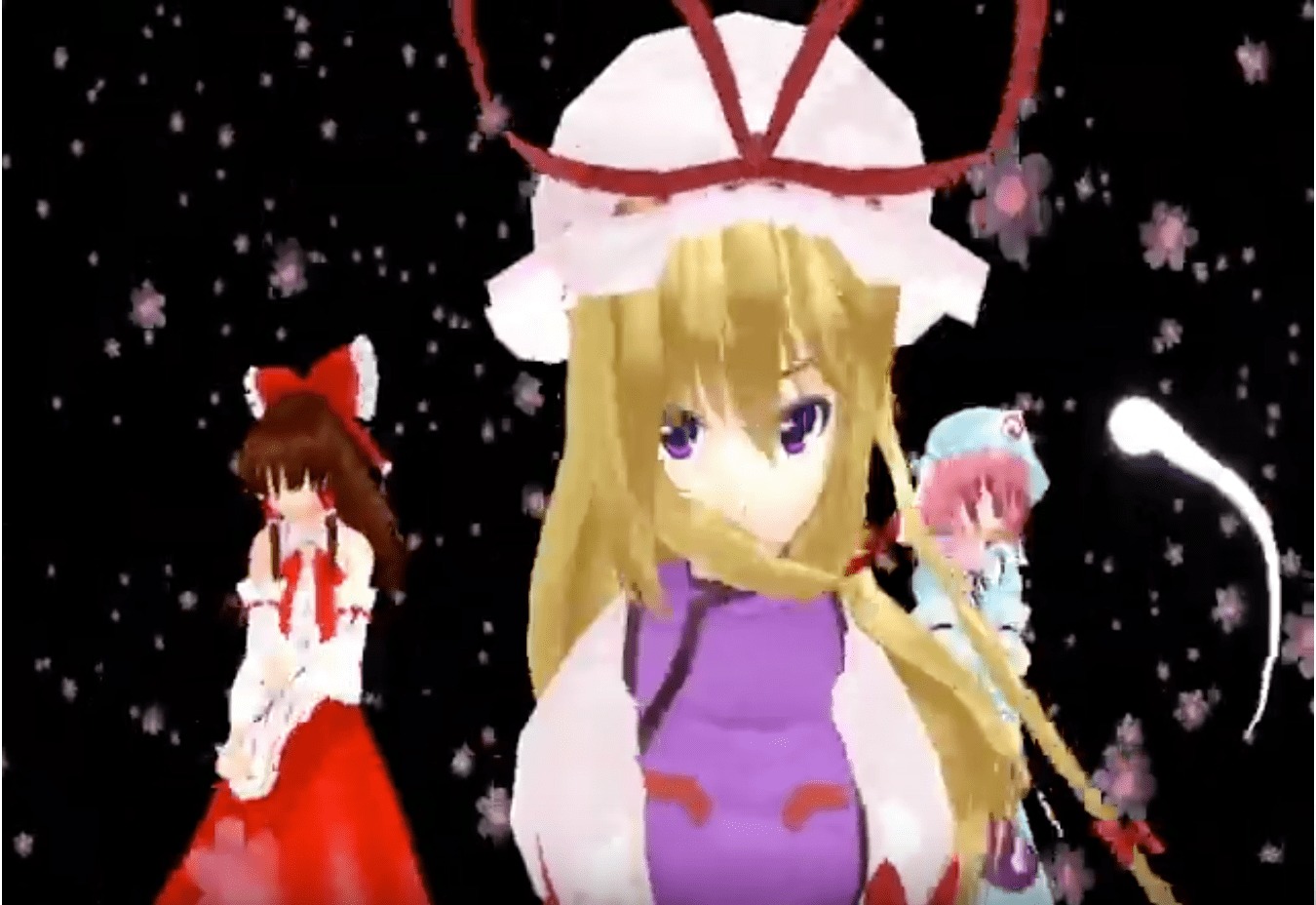 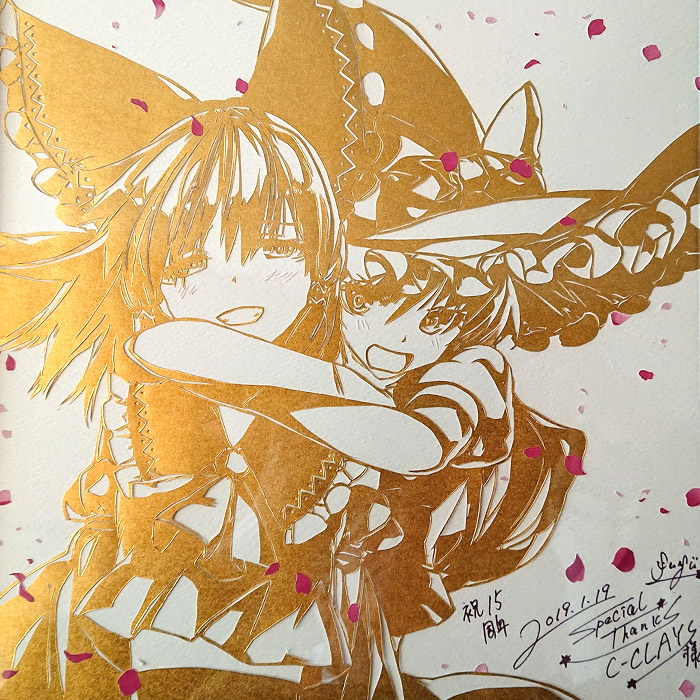 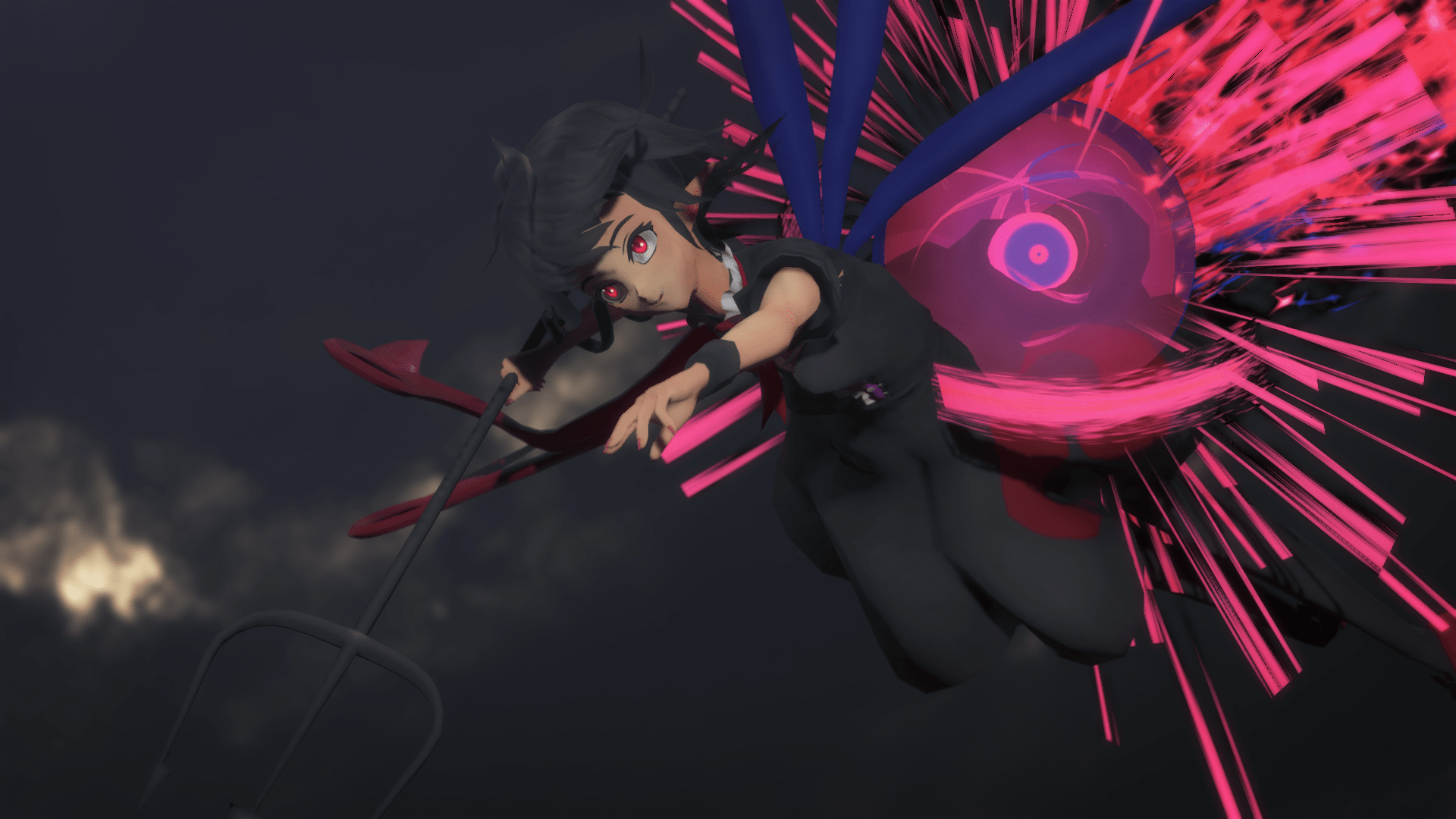 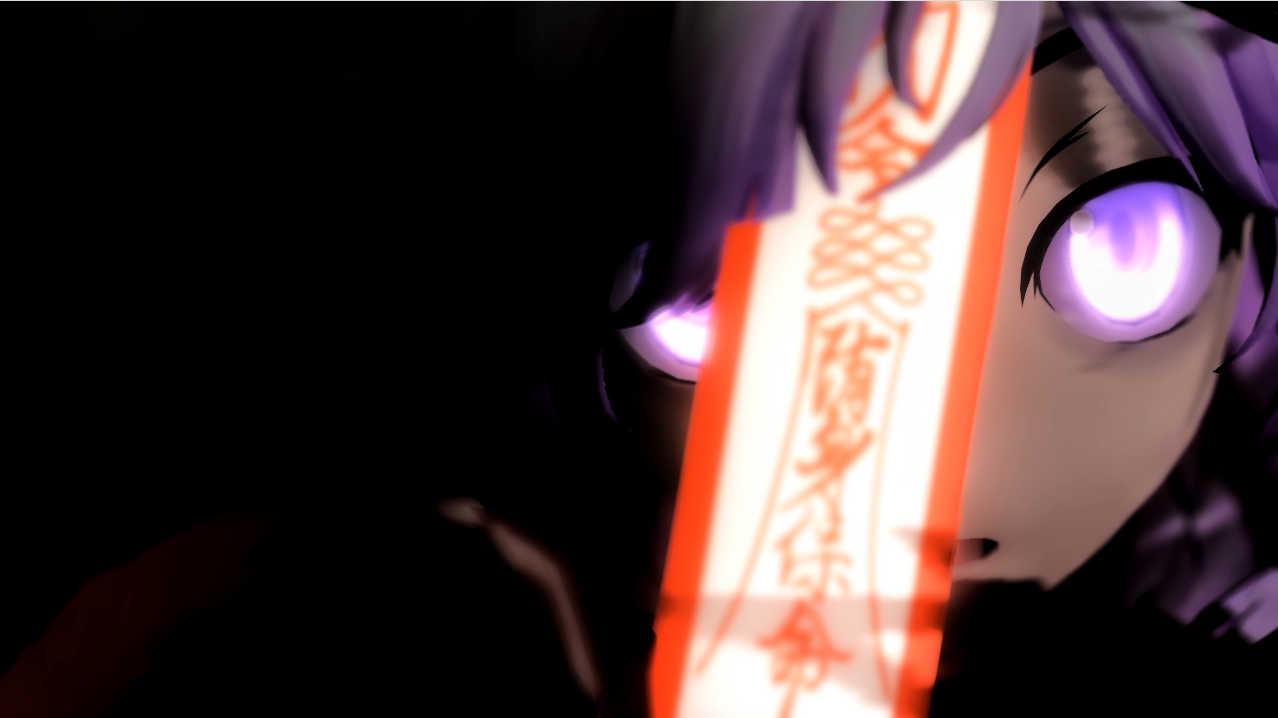